David was nearly killed in the storm

Very sad to hear of the passing of Kelly Preston, wife of John Travolta.

John and Kelly came in with his Boeing 737 to New Orleans Airport with Medical supplies.

The shots they provided kept David safe from many of the diseases in the aftermath of the storm while he continued to keep the T-Mobile Network up and running from the 7th floor of the Galleria building.

David met debi one month after the storm, left New Orleans and married in January 2006.

Fine Art and Murals by debi 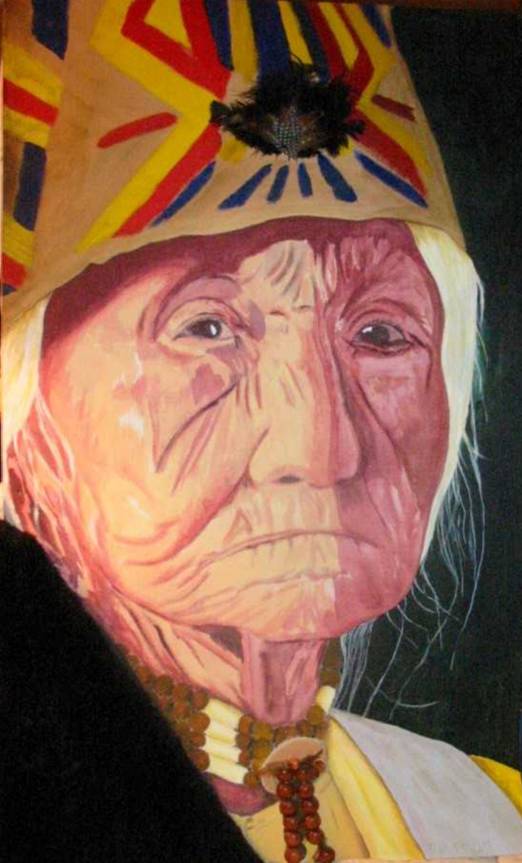 Touched by Color specializes in interior painting and mural designs. 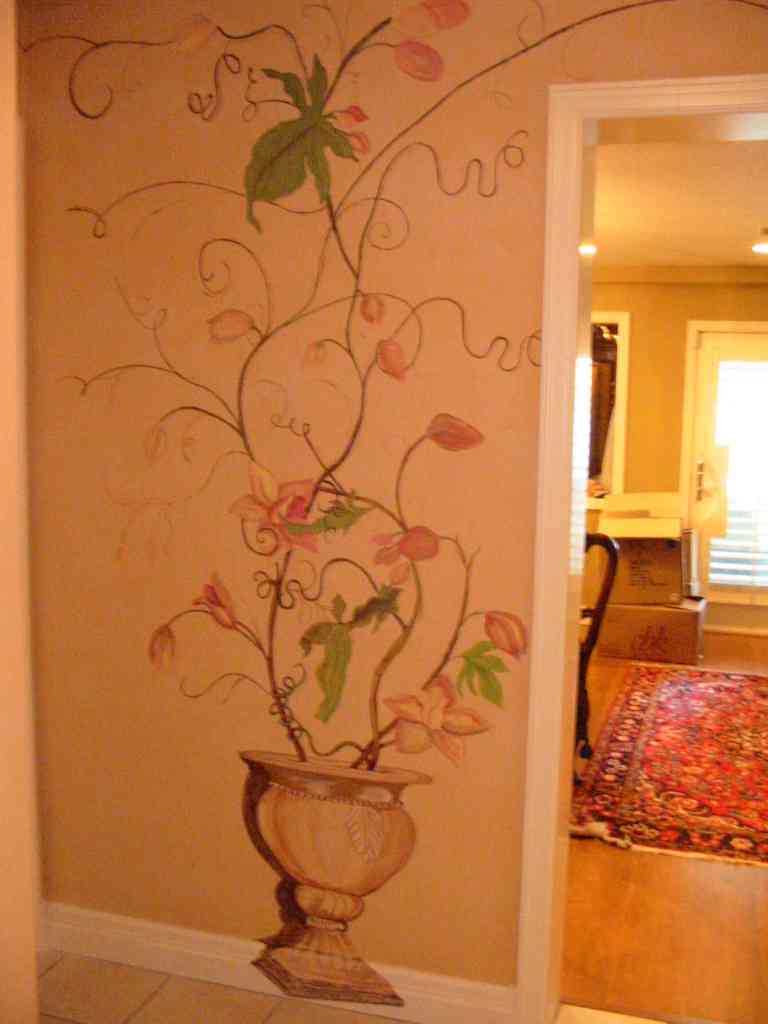 Our 2018 First Cruise to The Bahamas 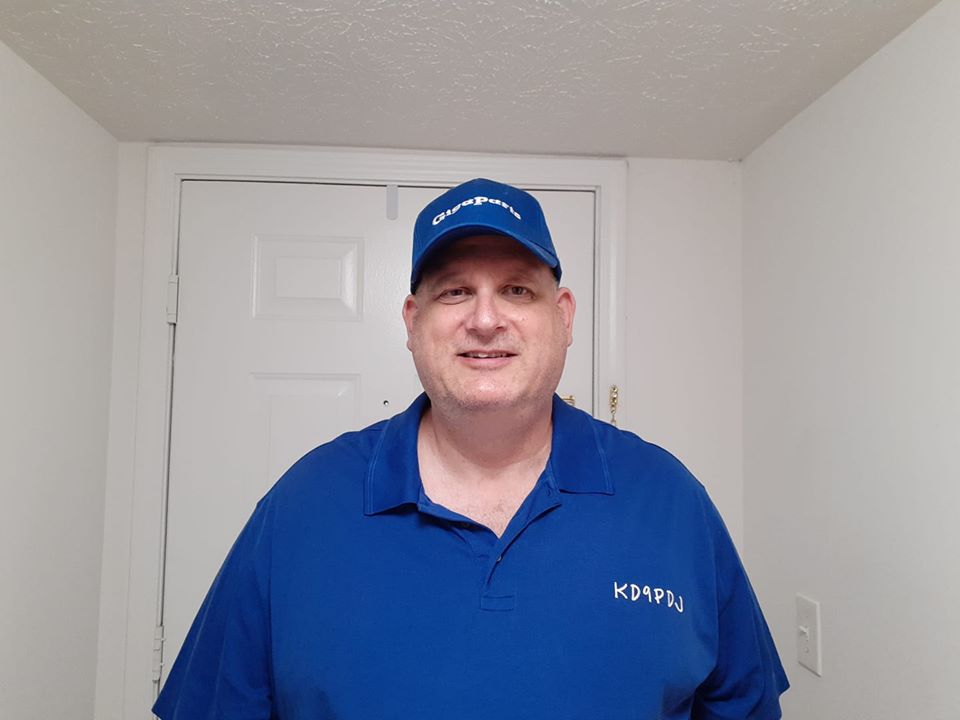 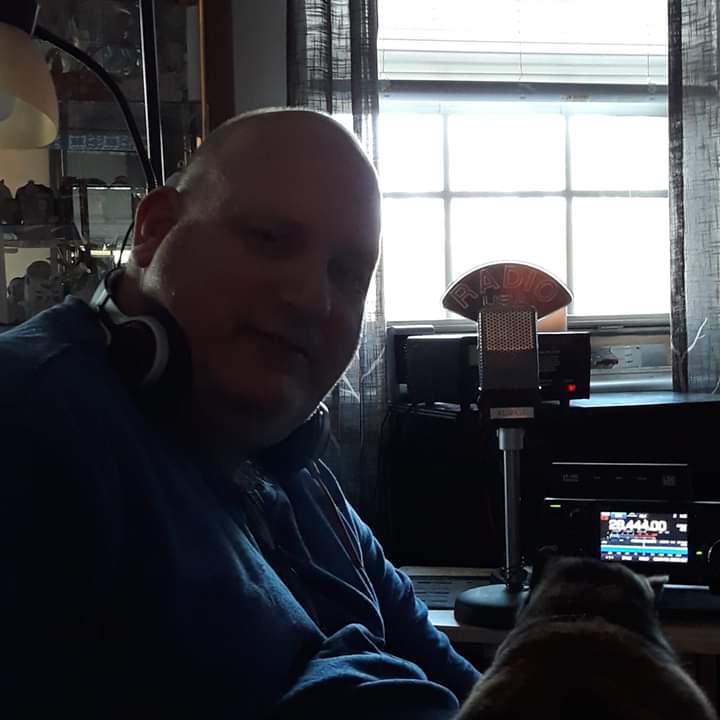 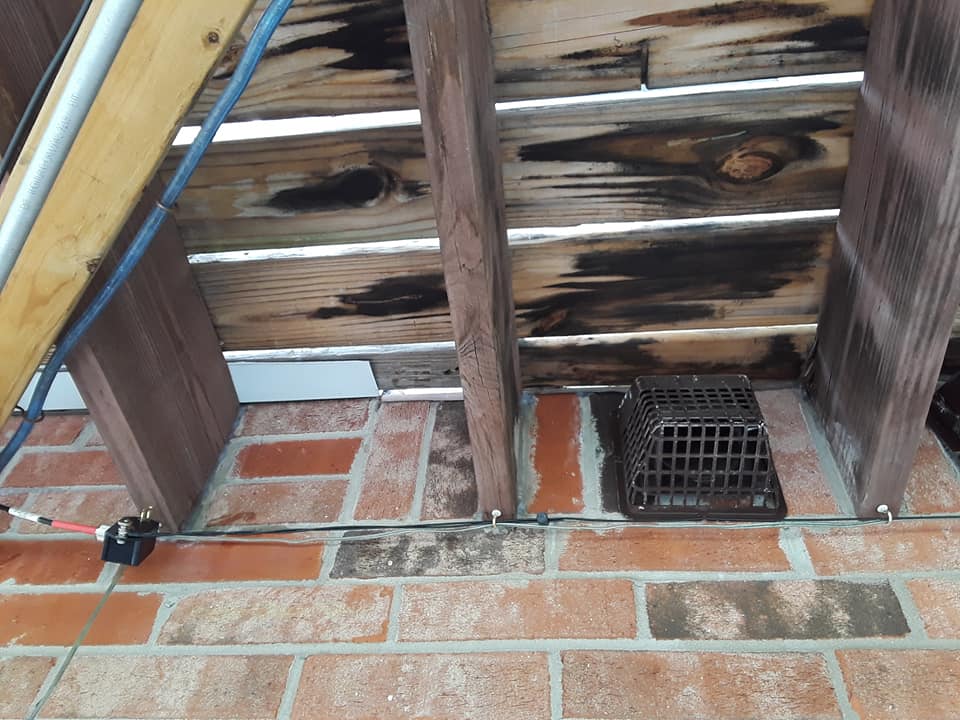 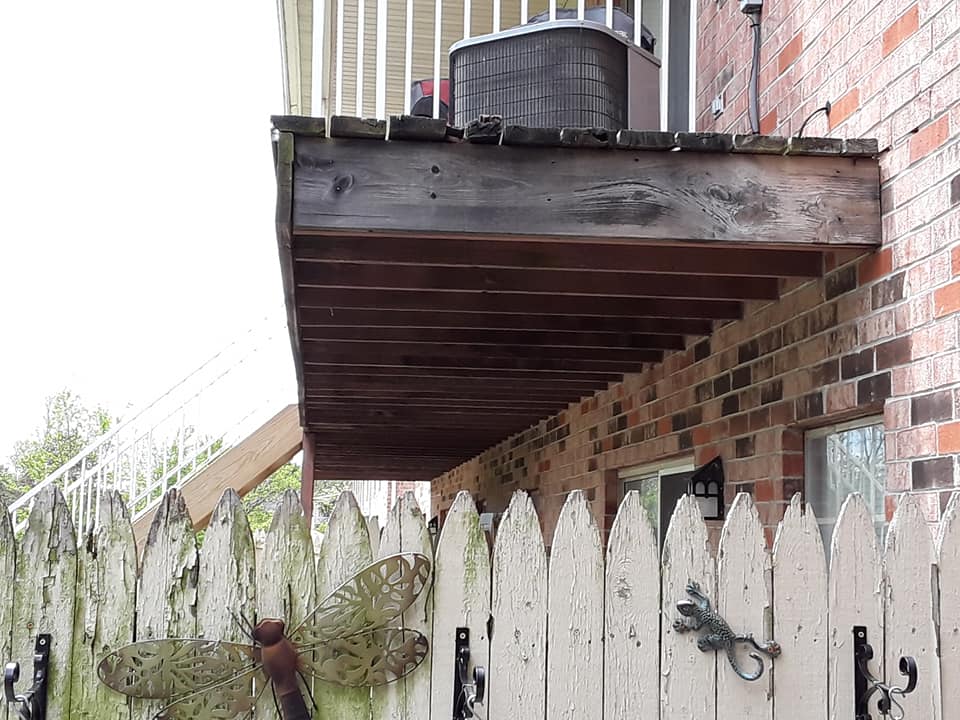 Links to other Web sites

The site still works although David has not seen a penny of profit since Jan 2005. The site is now for sale.

November 26th 2001 - I downloaded and installed Web Blogger by Noah Grey that is independent code that is 100% self contained on the Web Host Server of your website so it does not require external help or website to post your web blog entries.

If you are comfortable with a little bit of programming and basic Unix commands this is a more sophisticated way to web blog. I will probably use this one since I did get it running which is practically the hardest part and most likely will remain a free way to webblog where the other technology that helps you out may go a cost or subscriber based business model to fund and run the external website.

This crash was just one of many reasons we left old subdivision in Gwinnett. In 2004 David and Donna went separate ways.

Prayers to those that have lost their lives on September 11, 2001

We fear no evil, we stand together, we are united.
The only important race is the human race and that is the race in jeopardy.  - David McOwen

Personal note - During my High School Years I watched the Twin Towers constructed as I lived just east of the city out on Long Island, lets get those Towers rebuilt ASAP! I also think they should be built at 109 Floors instead of the original 110 because the 110th Floors and all those who were there Sept 11th 2001 will be there forever in Spirit.........

Oh, and now after seeing the Light Memorial, add these lights to the top of the new 109 Story Towers permanently as well.

Edit: A nice touch that the design of the Tower will be 1,776 feet, the date of the U.S. Independence and the new tallest building in the world. To be completed by Sept 11, 2006. 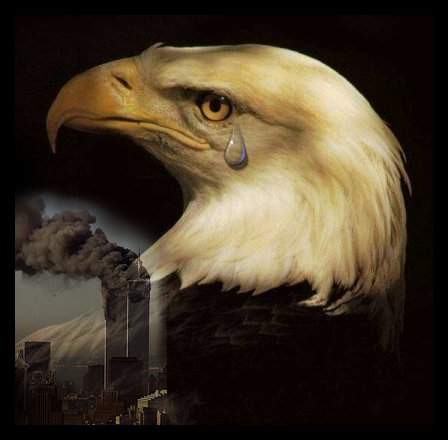 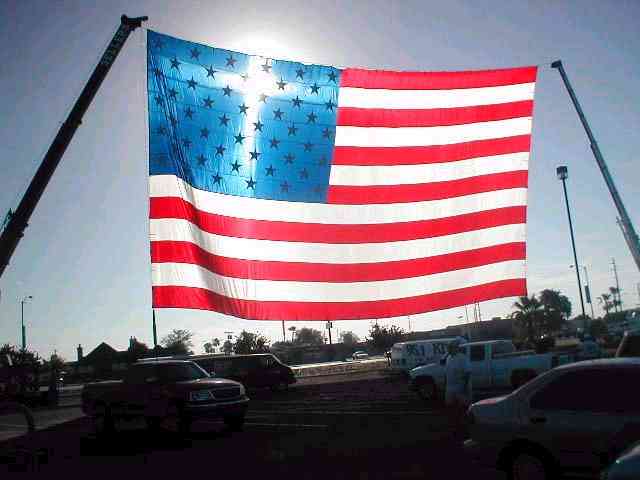 Video - Remember Me by Lizze Palmer

Video - The Way It Should Be

Now that we all know we live in an age of warrantless wiretapping, an old online friend wrote the song below:

Who's Watching You © Copyrighted by Harvey